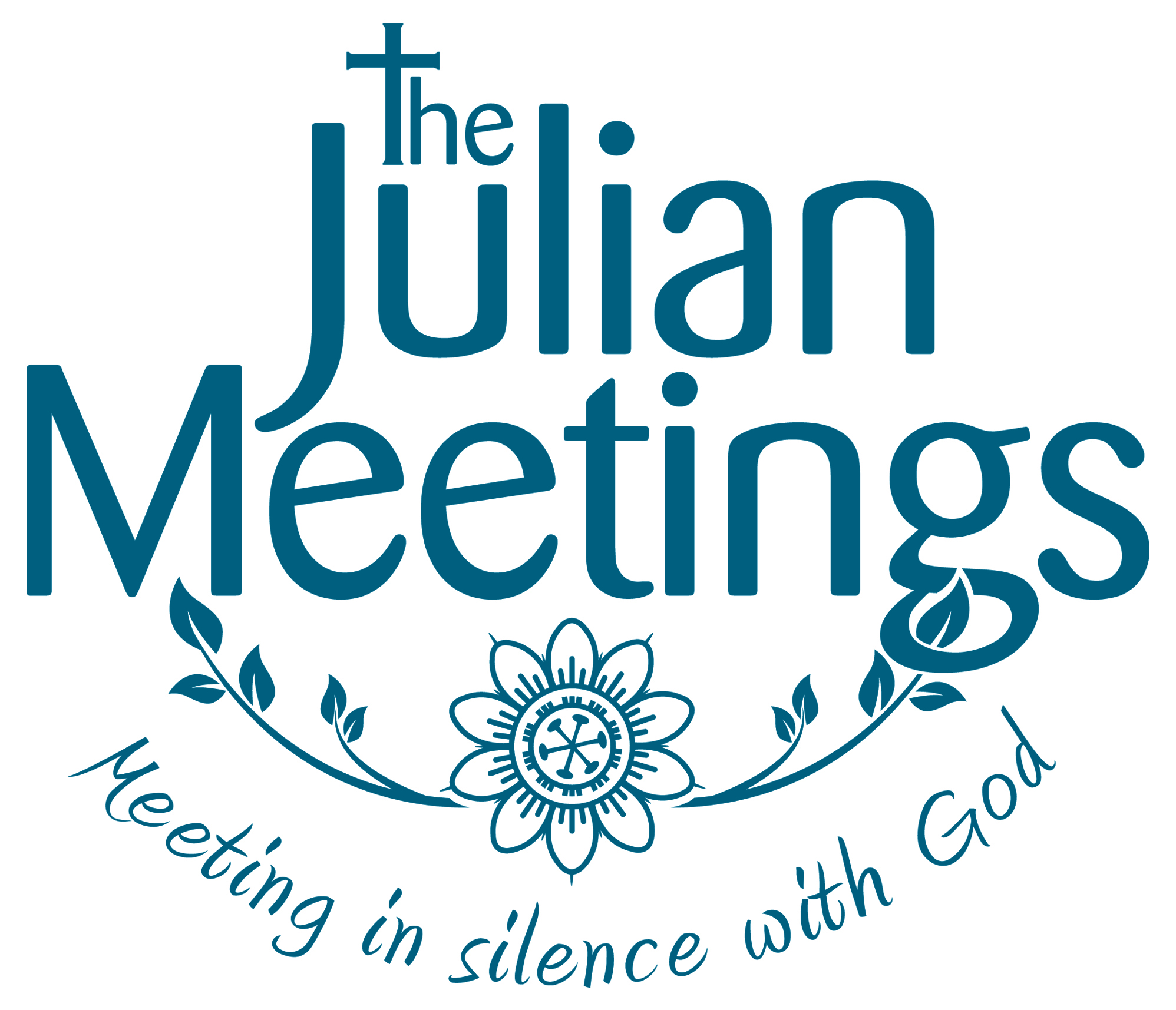 ‘The Quiet Witness of Julian Meetings’

If you are drawn to SILENT PRAYER, do come and join the Julian Meetings, held on the third Wednesday of each month from 6.30pm-7.30pm in All Saints Church, East Sheen.  Contemplative prayer began around the 4th century and Julian Meetings (after Julian of Norwich) have been held nationwide since 1973 – for people of all denominations or none who wish to join with others in silent prayer in the Christian tradition; to give time and space to allow God’s stillness by laying everything aside, just ‘being’, not ‘doing’.  Resting in the present moment.  Meetings gather in silence, a sentence is read followed by half an hour’s silent prayer ending with the sentence repeated.  Refreshment is provided for those who wish to stay and chat.

Map of the parish showing the parish boundary. Click on the blue markers for more information

View Larger Map
The photos on this site are mainly by Jamie Lucas photography.